Enjoy free shipping on all domestic US orders! 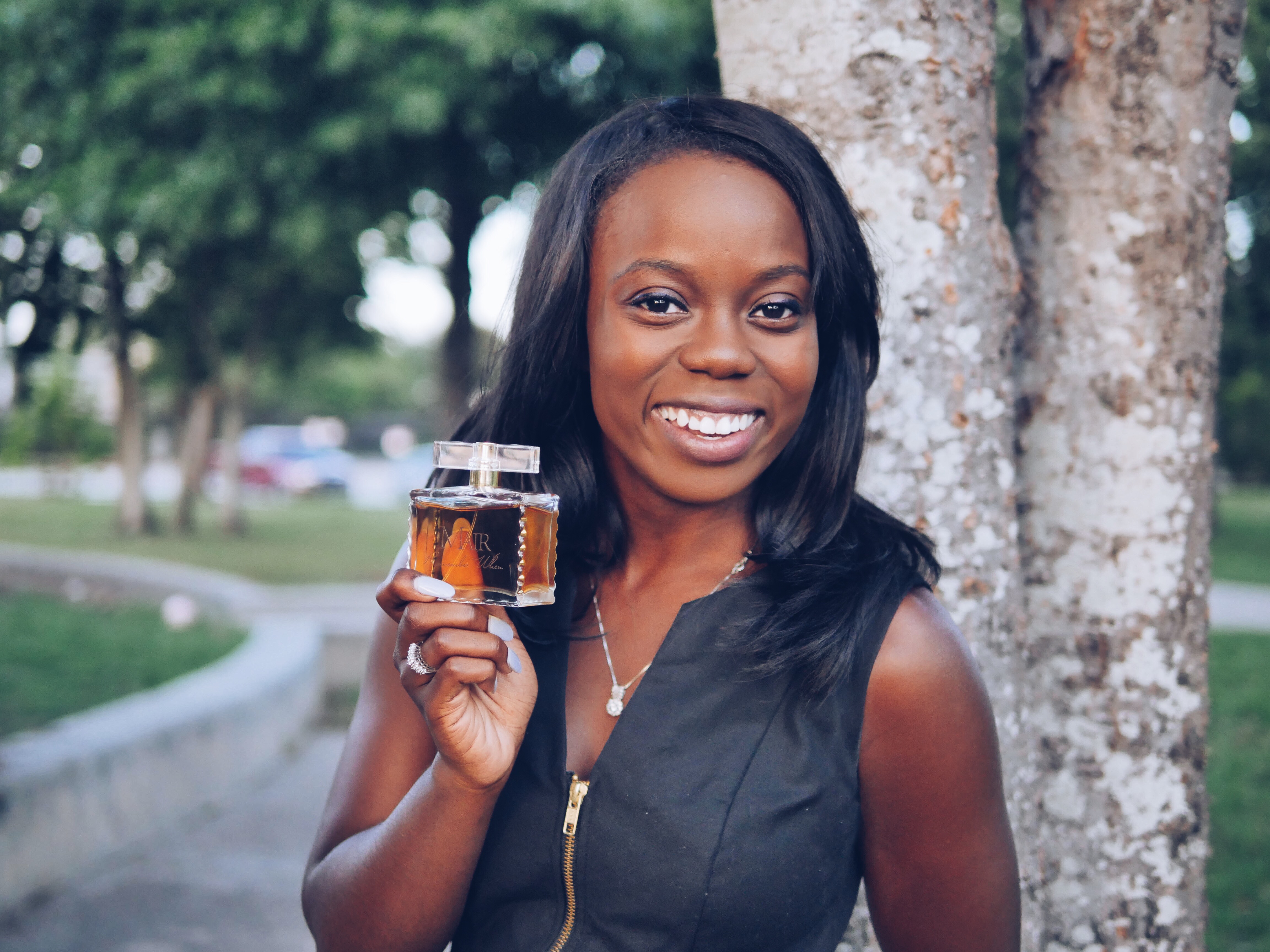 Wow, 2015 is a few days away from being history! I thought I'd do a fun Q&A of some of the most commonly asked questions customers, strangers, and friends have asked me this year starting with the most popular one.

1. Why are your teeth so white?

Haha! There is no secret ritual I have to white teeth, it's genetic. Everyone in my family was gifted with pearly whites. I brush regularly and floss when I remember to.

2. What advice would you give to people who want to start their own business?

Whew, how do I keep this brief?! Ok first, don't do it alone. Yes you have the dream, but that dream needs to be held up by the support of others in the difficult times. And second, get some repellent because the world of business is often hurtful and you don't have time to take everything people say personally.

3. Do you always dress up everywhere you go?

Most of the time, the singer Jidenna said it best, "I don't want my best dressed day in a casket."

4. What did people think when you told them your were creating a fragrance line?

I remember telling dozens of people when it was just an idea. Most of them laughed and thought it would never become anything. It got so bad, I stopped telling people. I can only imagine their shock when it was announced publicly.

5. What was the first designer item you bought?

6. Do you wear perfume made by other brands?

No, I gave all my perfumes away when I released Remember When. 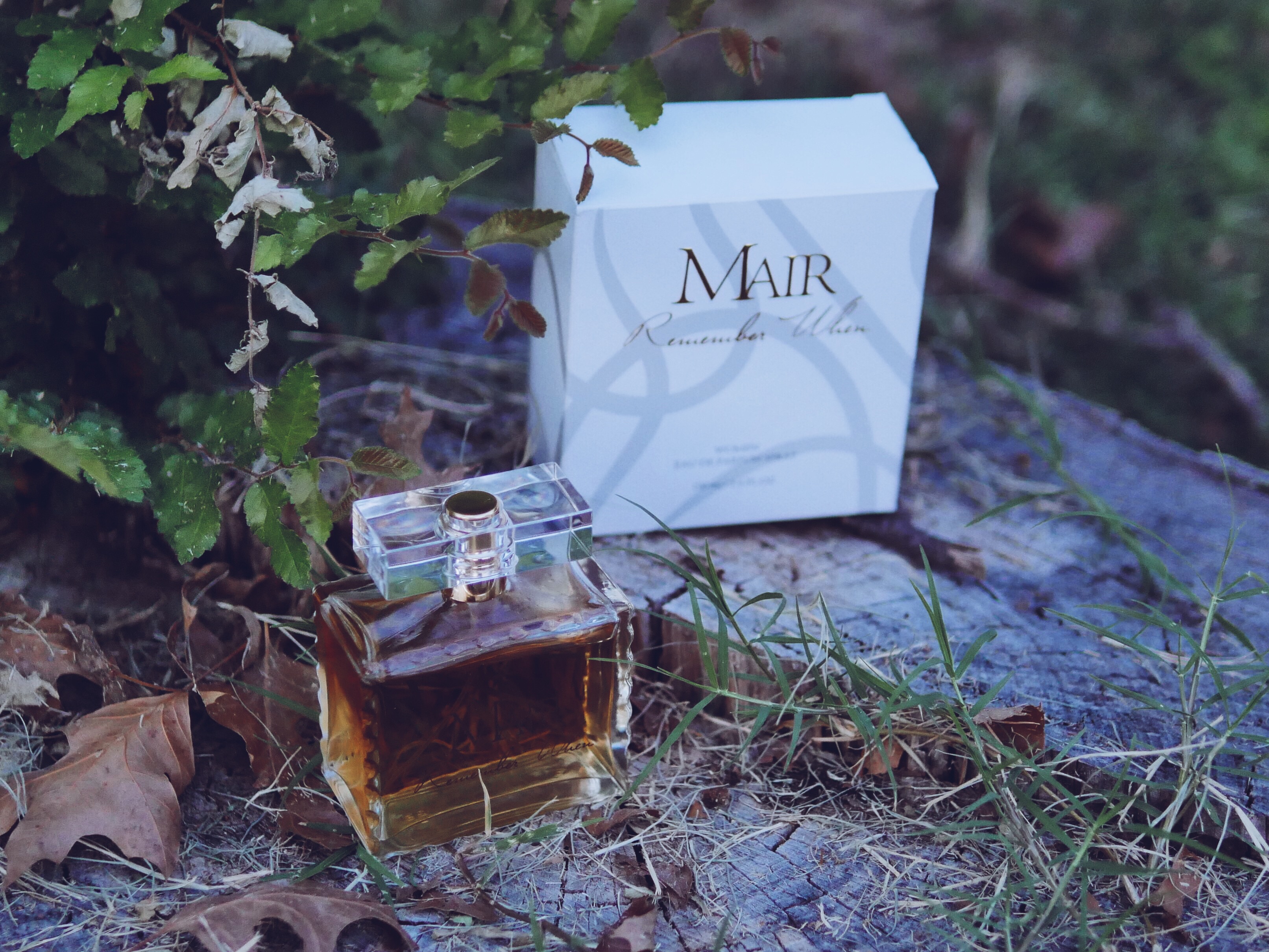 7. Have you ever told anyone you didn't like the perfume/cologne they were wearing?

Haha no, but I have definitely come close to doing so several times.

8. What do you do when you're not working on your brand?

I know everyone thinks I shop 24/7 and that is partly true, but I like to journal and explore new places in my free time.